Porsche... There is a connotation to the name... Something sleek, powerful, wildly-untamed and strangely exotic. It is a name well-suited to the erotic sensuality that is Porsche Lynn.
She drives Formula 1 racing cars for fun, but when she decides to do it competitively, another driver tells her about the curse attached to the very car that she plans to drive. She decides to withdraw from the racing circuit... much to the dismay of her sponsor, Dina (Miss Sharon Mitchell).
When Dina's amorous efforts fail to convince another washed-up driver to drive for her, she goes to Porsche, and convinces her to visit a fortune teller with her. There they learn the true story of the curse. Of how an illicit love affair ended up in a fiery crash, and of the man that died in that crash. His connection to both women gives Porsche a new incentive to race and to win, and, with the help of her master mechanic, Andy (John Leslie). She drives herself to legendhood! 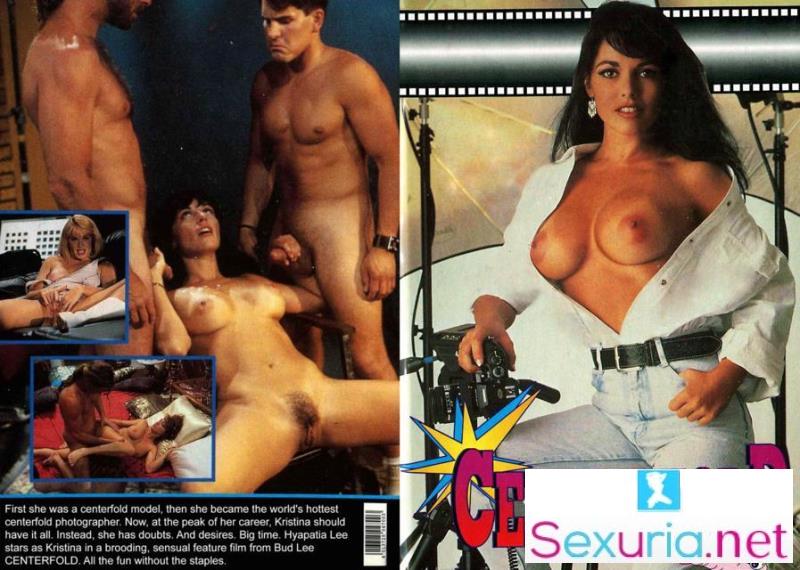 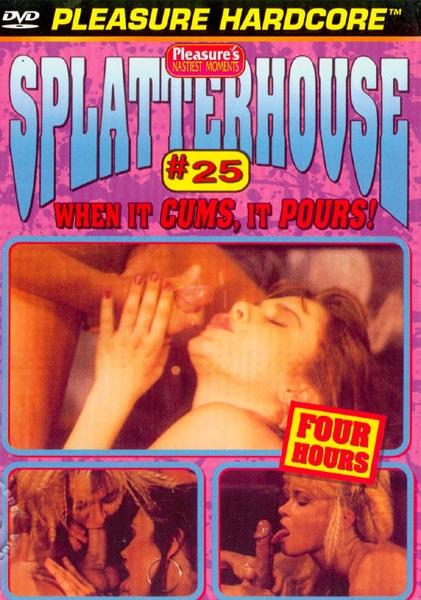 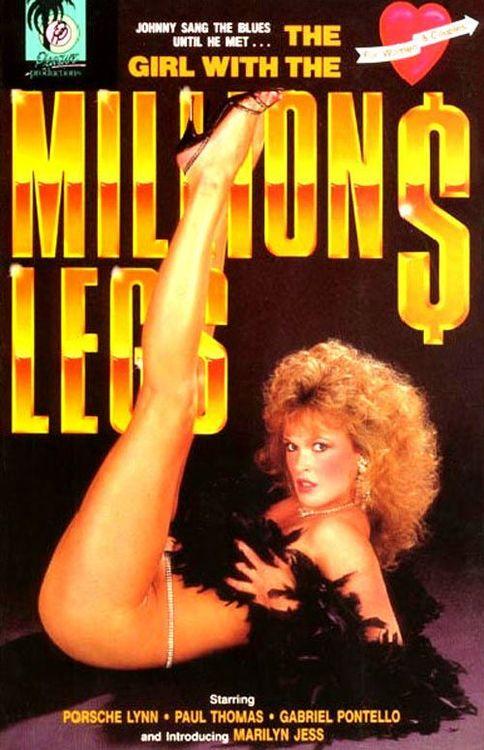 The Girl with Million Dollar Legs

Bring on the Virgins