The Girl with Million Dollar Legs Twenty years is an awfully long time, but after two decades, Johnny Blue (Paul Thomas) is finally getting his second shot at love. Shelly Anderson (Porsche Lynn) certainly has the best legs in town, but when she shows up at Johnny's club on the day of the premilinary judging for the "Girl with The Million Dollar Legs" contest, she tells them that she really isn't interested in entering the competition. She only wants a job... any job. Johnny checks her out, and after testing one of their Manhattana, offers her a job as a bartender. She accepts his offer. A french reporter named Ben (Dominique St. Clair) shows up to interview all of the contestants. He thinks that Shelly is making a big mistake by not entering the contest. He tries to convince her but instead she turns him onto one of the other girls (Doris Folk) who is more than anxious to show him some of her varied talents. His "in-depth" interview results in one very hot article for his paper. Meanswhile, Johnny and Shelly discover each other, and end up as lovers, but on the night of the big contest, Shelly is finally pursuaded to enter the competition. She walks on with the title, but a big-time promoter, Edouard Versailles (Gabriel Pontello), whisks her away to fame and fortune. He tells Johnny that "this one is different". Is Shelly different? Let's just say that we still believe in happy endings!!! 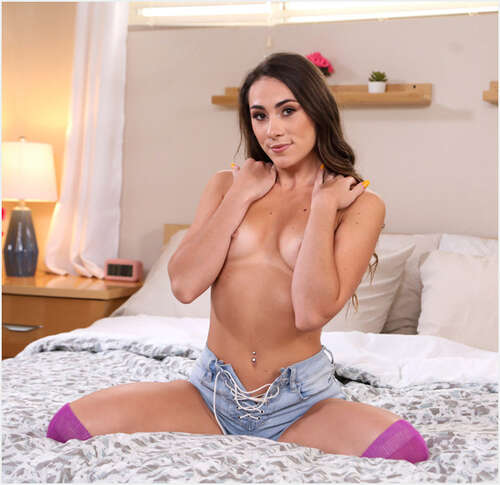 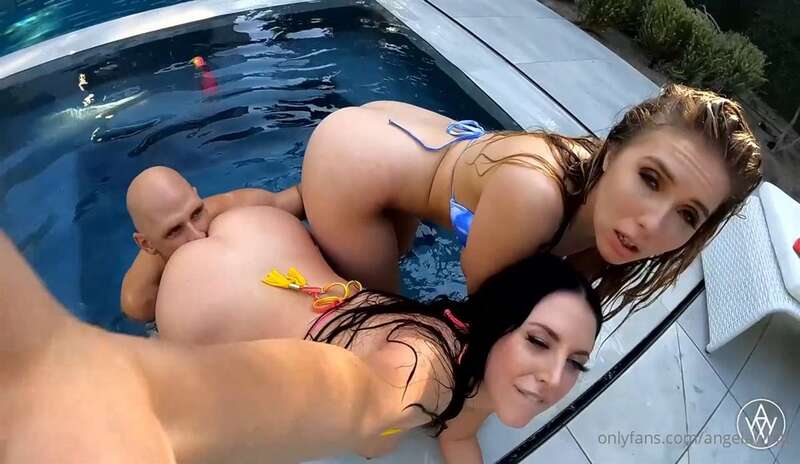 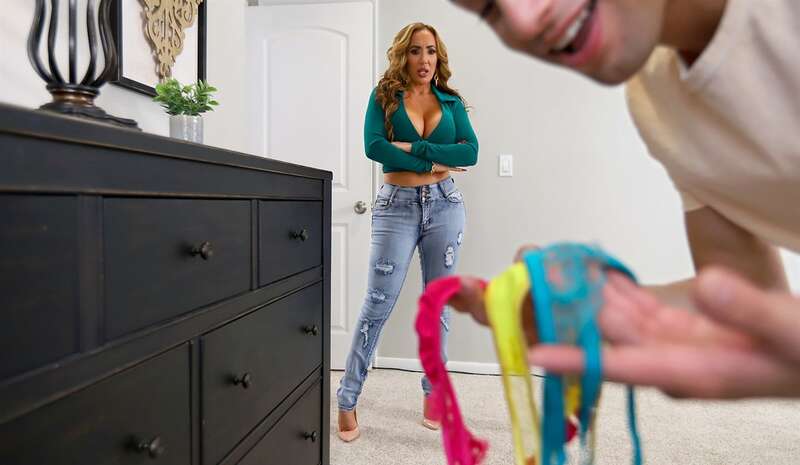