Billie (Samantha Fox) is an advertising executive with a secret past she can’t seem to leave behind. Joan (Veronica Hart) is a hopeful young actress looking for the right part and the right guy. Sherry (Kelly Nichols) is a model whose whirlwind lifestyle is catching up with her. These are the ROOMMATES, played by three of director Chuck Vincent’s most beloved and legendary leading ladies in what may be their career-best performances. With this film, Vincent departed from his refreshing comedies and delivered a moving character-driven melodrama in the spirit of THREE COINS IN THE FOUNTAIN and THE BEST OF EVERYTHING. Featuring Jack Wrangler, Jerry Butler, and Jamie Gillis as the men in the roommates’ lives, Gloria Leonard in a scene-stealing bit as Billie’s former employer, and Bobby Astyr as a slimy blackmailer, this is possibly the best-acted adult film ever produced, and one of the most memorably moving. 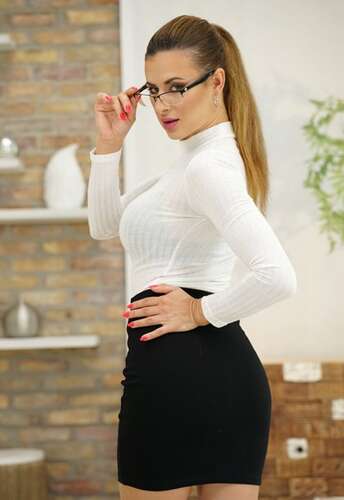 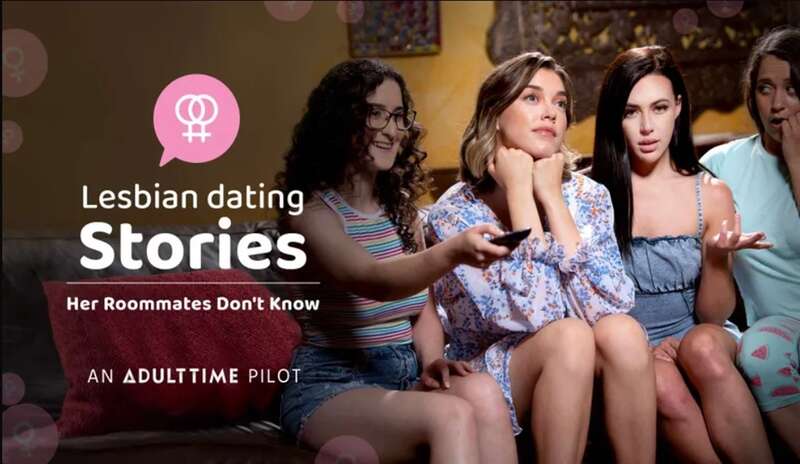 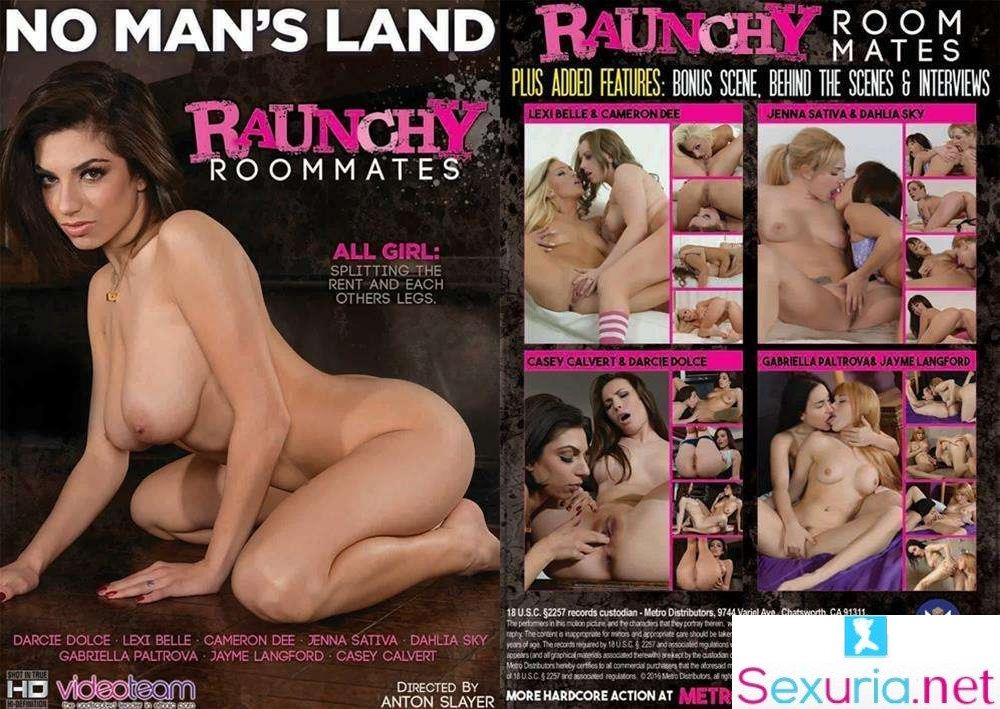 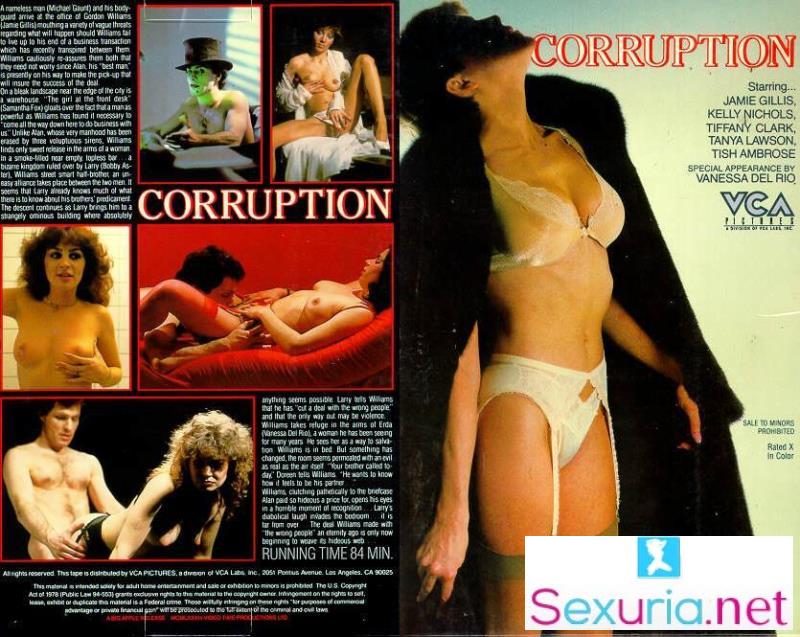 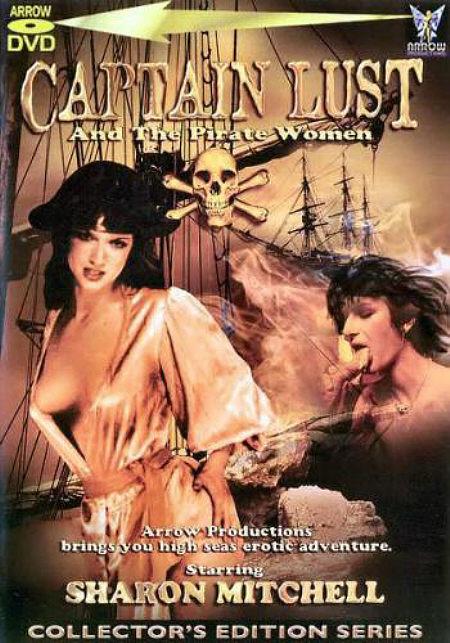