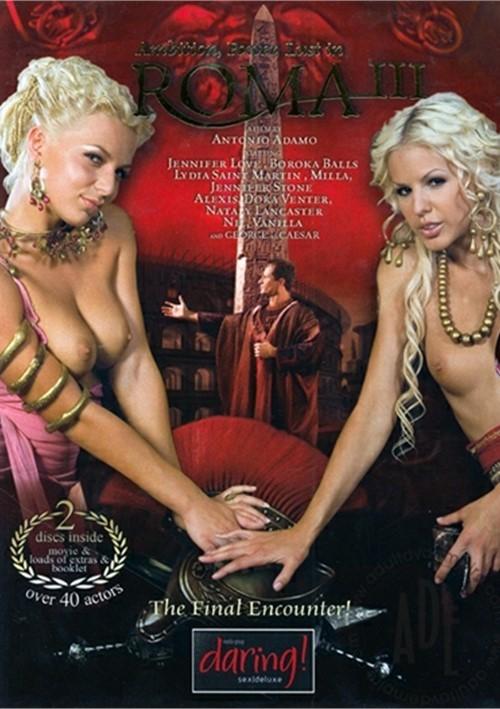 The year is 51 BC, After eight years of war the Caesar triumphs in the war against The Gaul. There are celebrations both for the victory and the return to Rome. Meanwhile in the capital of the Empire, Pompeo; a senator loved by the people loses his wife - daughter of the Caesar. The Caesar, who has been informed of a plot from the senate against his downfall, decides to re-enter Rome in full force. The army led by centurion Lucio Voreno and the legendary Tito Pullio arrive in Rome finding an empty city without institutions. This causes the senate to declare the Caesar a dictator. Pompeo, in order to avoid civil war, leaves Rome with his wife and the rebellious senators and exiles himself in Greece. Meanwhile Lucio returns home and realises that his wife has changed, and that Tito and Ottavia uncover a hidden plot... 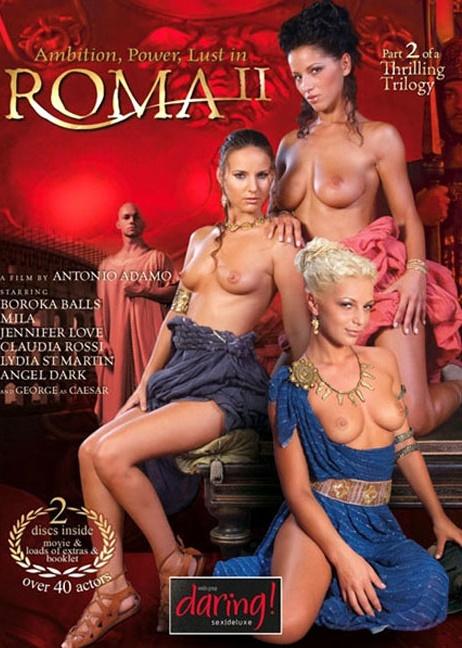 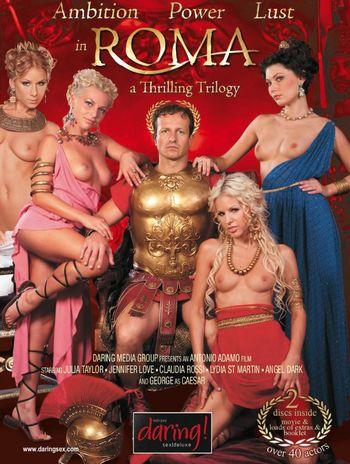 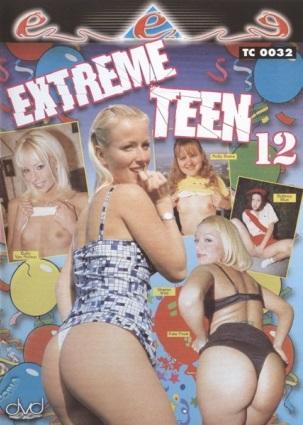