Info:
Hunt and Snare is an open world adults-only furry hunting game with strong focus on sexual content and interaction between characters and the world. While there are heavier topics and darker tone to the lore (such as lands ruled by a ruthless dragon and it's oppressive regime, sickness stricken islands, and crippling poverty) the approach to sex, sexual themes, and love is very warm-hearted, open , and passionate.
This game only features consensual acts between adult anthropomorphic characters.

Hunt
Grab your trusty rifle, load up some tranquilizer ammo, and start your hunt; The islands of Skiir and its beautiful and exotic wild prey await!
Recruit your favorite captures to your ship crew, trade away the rest, and use your well earned crowns to buy new equipment, upgrades to your ship, clothes for your crew and yourself, or spent it on precious gifts for your favorites. (This describes upcoming features.)

Sexplore
Lead your favorite crew on sexploration trips, explore mystical islands, discover weird and rare things to spice up your interaction with your crew members and the citizens of the cities and towns of island archipelago of Skiir.

Sail
Travel between islands with your frigate, The Unnamed, and engage in ship-to-ship combat against pirates or in duels against the pesky Dragonfire Fleet captains with your ship and your sword for fame and glory! (Upcoming feature.)
Discover uncharted islands, visit major cities, choose to be free!

Customize
Huge options to customize your character with; From micro details like nipple shapes and sizes to macro details like body shapes, tails, and breast sizes, to colors from patterns, to genitalia, to eyes. Create characters of your dreams, and either play the game with your creations, or use them in Showroom to just experience raw sex with no strings attached.
Customize your preferred hunting weapon; Change parts of the rifle to specialize in shorter range, or even longer range than normally, mod ammo capacity with different kind of clips and magazines, customize visuals of your rifle, or just use a bow or crossbow instead! (Upcoming feature.)
Your ship is your template. If you want to specialize in combat for ship-to-ship action, put more cannons on decks! If you prefer crew and cargo space, and a bit more luxorious ship, invest in nicer crew quarters and more impressive mess hall. (Upcoming feature.)

Filter
Don't like a specific fetish? You can disable it and you won't run across any acts containing it! Want to experience only one fetish? Why not!
Adjust your prey spawning and gender combinations to your liking! 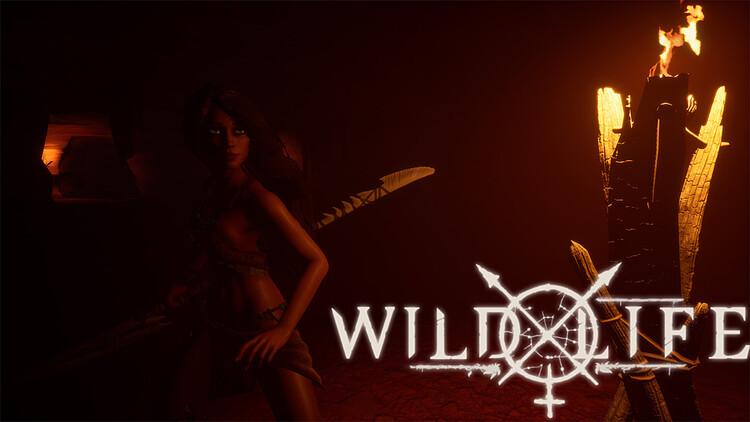