Info:
The long-awaited continuation of 2 assemblies of Project Skysex on the SLMP engine and Skysex 5.03, combined into one global project "Project Skysex 2".

Project Skysex is powered by 2 engines and it's up to you which one to use.
SLMP is the most beautiful of the 2, but it is also demanding on the hardware. Better graphics and optimization.
Skysex 7 is an updated version of Skysex 5.03 with cut-down graphics for slower PCs and laptops. Many 2k textures have been replaced with 1k for better performance.

All info in PSS2readme.chm in russian language! 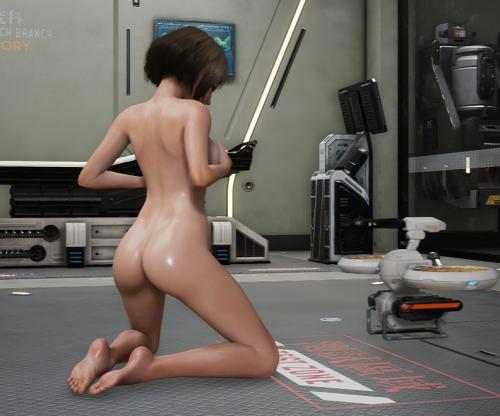 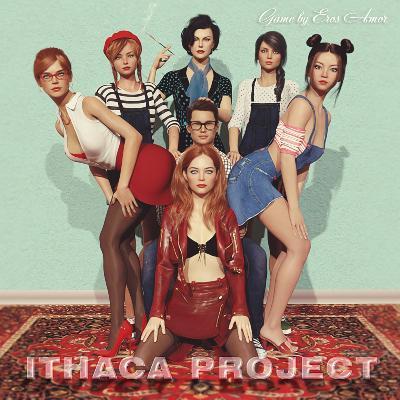 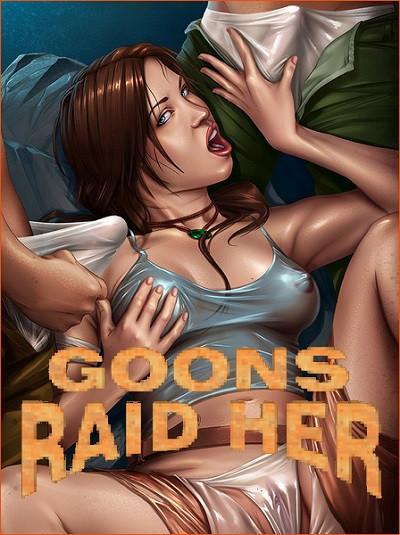