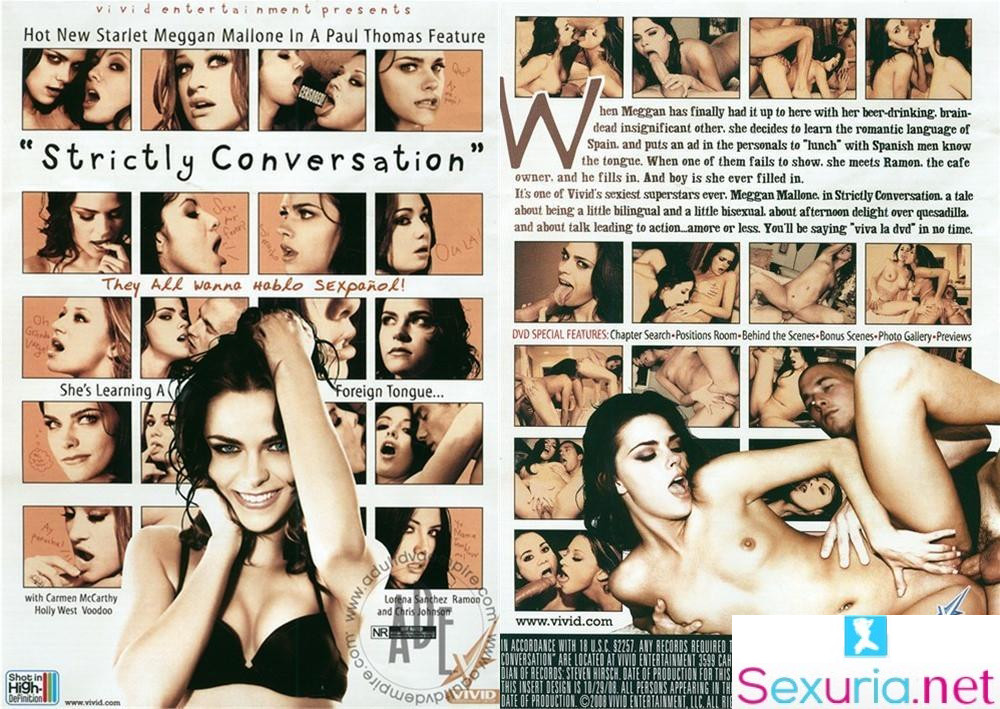 When Meggan has finally had it up to here with her beer-drinking, brain-dead insignificant other, she decides to learn the romantic language of Spain, and puts an ad in the personals to "lunch" with Spanish men who know the tongue. When one of them fails to show, she meets Ramon, the cafe owner, and he fills in. And boy is she ever filled in.It's one of Vivid's sexiest superstars ever, Meggan Mallone, in Strictly Conversation, a tale about being a little bilingual and a little bisexual, about afternoon delight over a quesadilla, and about talk leading to action...amore or less. You'll be saying "viva la dvd" in no time. 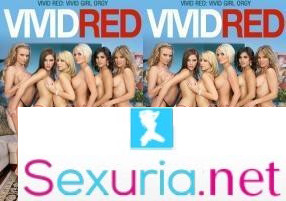 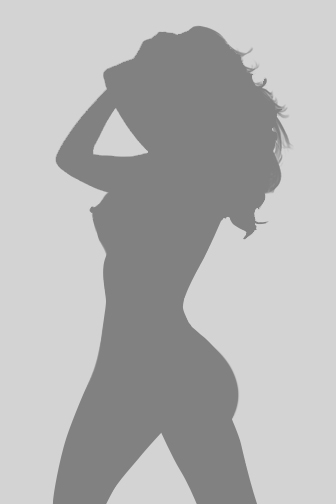 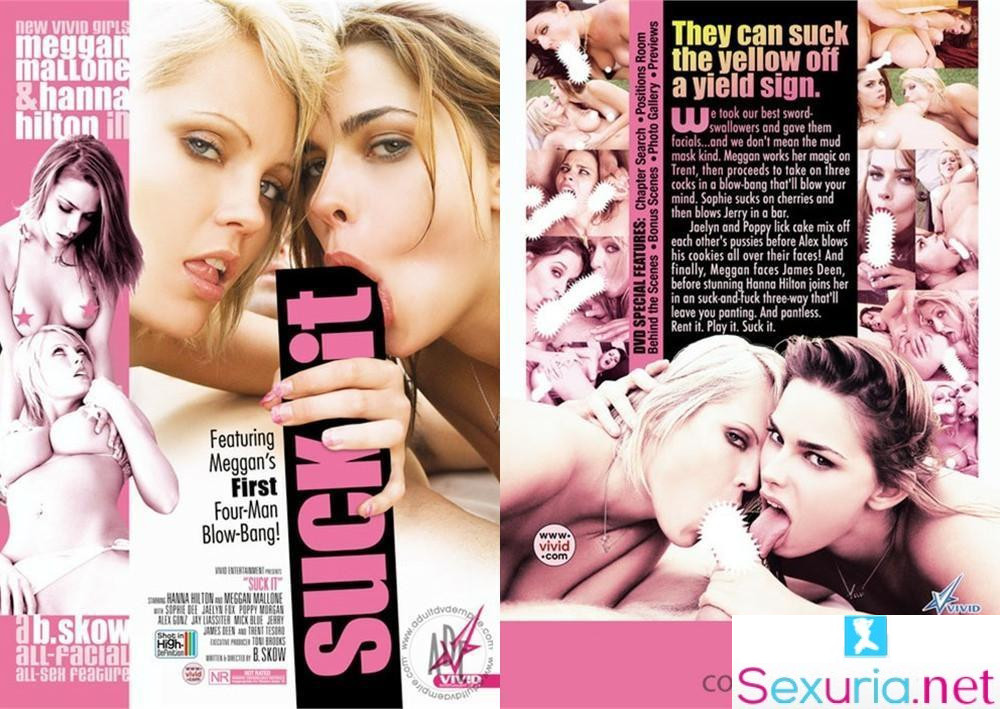 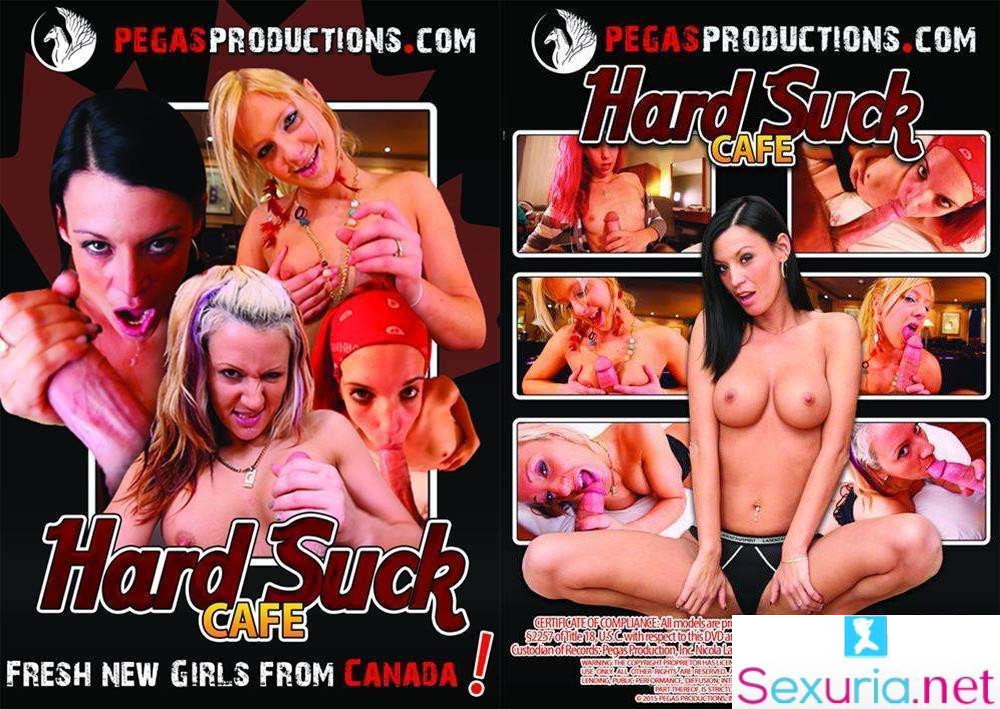