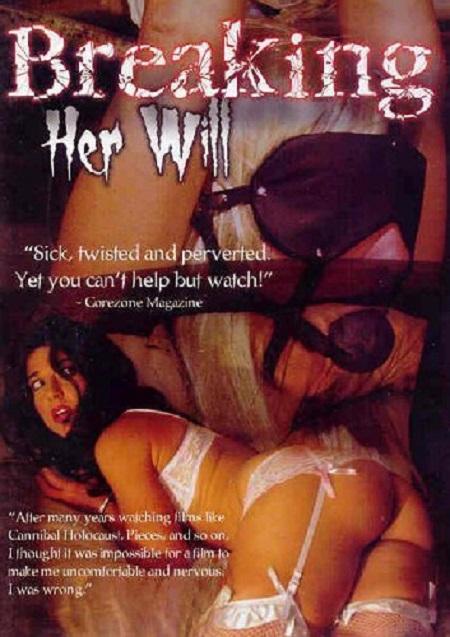 This is a Bill Zebub movie about a girl who gets kidnapped and held captive by this fat guy. Over time he brainwashes her into thinking that she has no choice but to act as his willing sex slave, as he is the only thing keeping her safe from an unspeakable fate at the hands of an unseen global syndicate. Eventually she even helps him as he endeavors to add another slave to his collection. There isn't a lot to this movie, but the girl is naked almost the entire time, so it is pretty awesome in that sense. I actually expected it to have even less plot than it actually does, so it was a pleasant surprise to find that there is in fact some semblance of a storyline, minimal though it may be. Anyway, enjoy the sleaze! 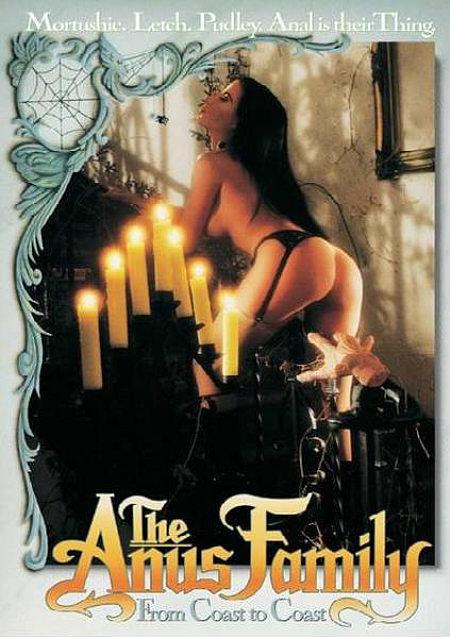 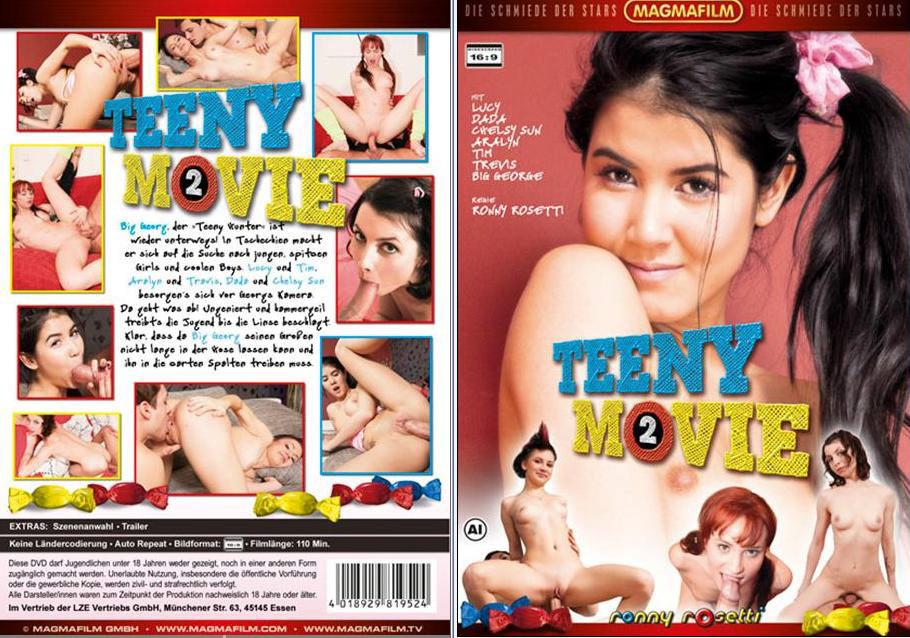 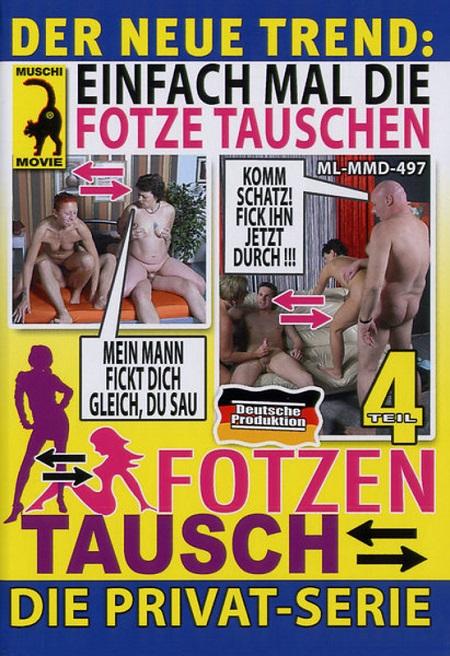 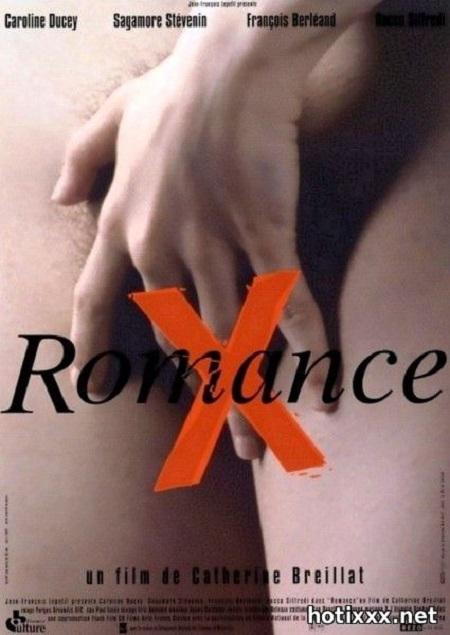 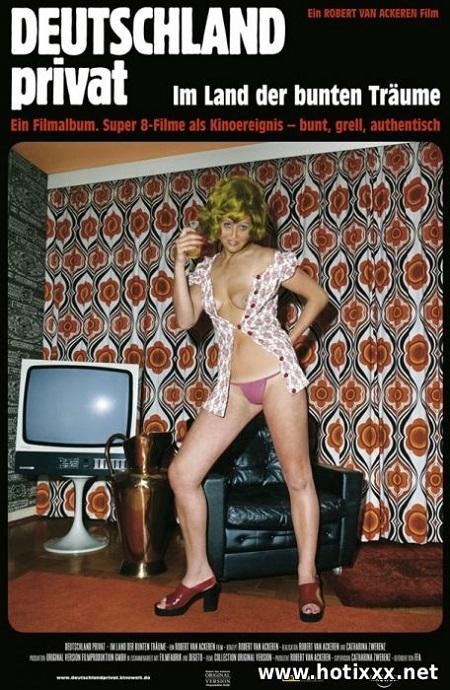